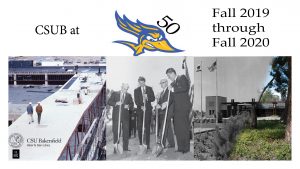 In 1965, the California State Senate approved a proposal to build a higher education campus in Kern County. After much planning, a location for the campus was made possible with a land donation from the Kern County Land Company. The donation was finalized in 1968. When CSU, Bakersfield first opened it was known as California State College, Bakersfield. Construction began in 1969, and the campus opened in October of 1970. 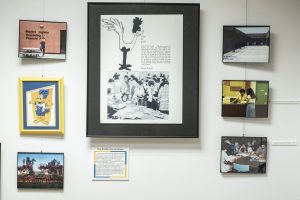 During 2020, CSUB is celebrating the 50th anniversary of the beginning of classes. Part of this celebration includes CSUB at 50, an exhibit on display in the second-floor gallery that will run through December 2020. 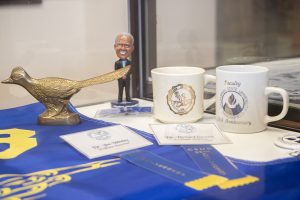 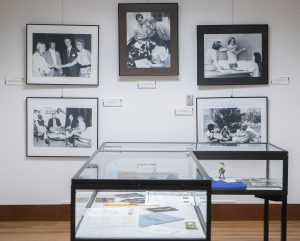 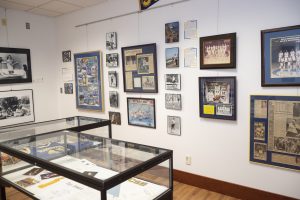 Take a virtual tour of the Exhibit.

The Exhibit is available virtually via the link above.