Tales from the Vault #4

“The Long Hard Road of a Country Musician”

This edition of Tales from the Vault takes us to the Bakersfield Sound. The Historical Research Center at the Walter W. Stiern Library contains a number of interviews with Bakersfield musical legends such as Oscar Whittington, “Tumbleweed” Turner, Jelly Sanders, and Red Simpson. One of the gems of this collection is an interview with Bill Woods. Interviewed in 1976 by Jana Jae Greif (the fiddler of Hee Haw fame), Bill Woods was known to many as the “Granddaddy of County Music.”

Originally form Texas, Bill Woods migrated to Arvin with his family in 1941. Reflecting on the move Woods notes “I came out and was fairly young and it was in the summer and I got a job driving a truck, hauling wine grapes to the winery. I wasn’t in the music at that time. I’d been playing in church. My dad was a minister back in Texas… I was playing off and on in church.” Woods’ long hard journey to Bakersfield Sound Fame began shortly thereafter: “I ran off from home when I was about 14 and joined a band. We didn’t play dances or anything, we played a radio show on KRRV in Longview [Texas].”

Eventually Woods and his family found themselves in Tulare County. He notes “from Arvin, we moved to Visalia…It was still summer and I decided I wanted to be a carpenter… so I helped build that Sequoia Air Base. Then I went back to school, to Visalia High.” After high school Woods did a number of things including stock car racing. But it was music that he enjoyed the most and found that the music business was the most challenging:

“I don’t believe there’s any business in the world, and I’ve done all kinds of work, slinging a sledge, running a jackhammer, boilermaker and everything, but   actually there’s no work as hard mentally as the music business if you really get in there and work it…It’s awful hard, like some of the guys here in Bakersfield,  that’s on top right now, Buck and Merle, and you know, they don’t get there by just someone showing them the way. They got to get there on their own and it’s a lot of hard work.”

Bill Woods died on April 30, 2000. Red Simpson lamented upon the death of his old friend: “He was pure country. If you want to know the history of the Bakersfield sound, it’s all in that song [Bill Woods of Bakersfield]. He helped everybody.”

Do you want to learn more about Bill Woods and the Bakersfield Sound? His story and others are available in the Historical Research Center. Come visit us! You never know what you’ll discover! 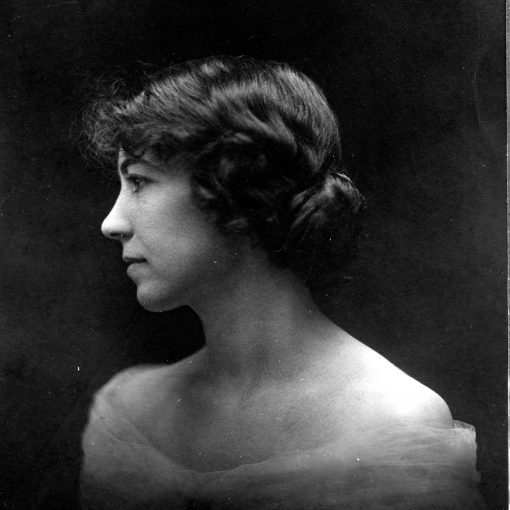 Of Heart and Mind What does the movie The China Syndrome have in common with CSUB? The movie, starring Jane Fonda and released […]