Of Heart and Mind

What does the movie The China Syndrome have in common with CSUB? The movie, starring Jane Fonda and released in 1979, was about an accident at a nuclear power plant that was investigated by a reporter. On May 22 of the same year Jane Fonda spoke at the Dore Theater. Her talk “Economic Democracy,” was the kick off event for Of Heart and Mind…a Celebration of Women.Nearly 500 people attended the event. Her talk touched on socio-economic disparities in the United States, the dependence on foreign oil, and the dangers of nuclear energy. The Runner newspaper covered the event. In an article that ran on May 24, 1979, the Runnerquoted Fonda’s thoughts about nuclear energy. In that article Fonda notes “Nuclear energy is the unleashing of a substance that is uncomprehendable, the stuff’s (plutonium) around forever and will condemn us as a human race.” These words highlight how many Americans felt during the midst of the Cold War.

The Women’s Day events continued on May 22 with a series of events that ran all day.  There were a variety of notable local women who spoke at the events including Wendy Wayne. The events culminated with a performance of “A Doll’s House” with Jane Fonda playing the lead role of Nora. The events were organized by the Women’s Day Committee and included Jeanne Harrie, Kris Anderson, Nancy Bailey, Mary Joan Curran, Sherrie Deutchman, Mary Laird, Bobbie Linnenbrink, Janine Strange, Laury True, and Sandy Varner.

Do you want to learn more about Women’s Day or the History of Women in Kern County? Their story and others are available in the Historical Research Center. Come visit us! You never know what you’ll discover! 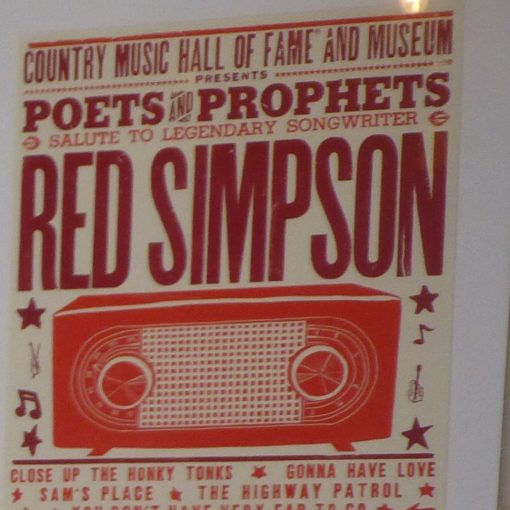