Tucked away in the vault are two cancelled checks, one dated 1905 and the other 1910. The amounts of $70.45 and $36.25 were drawn on an account owned by the Yellow Aster Mining and Milling Company. Both checks are signed by John Singleton and R.S. Burcham. The origins of the company go back to 1895. Finding gold in California had been a main attraction since its discovery at Sutter’s Mill in 1848. During the fall of 1895, three prospectors looking for riches met at a placer camp in the mountains near Red Rock Canyon. One night, as they were setting up camp, the three gold hunters, Charles A. Burcham, John Singleton, and Frederic M. Mooers, noticed a bright reflection off in the distance. The next morning, they packed up and headed toward the reflection’s source. As they neared the source, they started finding flakes, then nuggets, of gold. This led to the establishment of the Yellow Aster Mining and Milling Company. Charles A. Burcham sold half of his interest in the mine to his wife Rose S. Burcham, who ran the company. In 1904, the Los Angeles Times hailed Rose’s accomplishments in mining, naming her to the list “Men of Achievement.”

The Yellow Aster gold discovery was one of the largest, if not the largest, in Southern California. The discovery also led to the establishment of the town of Randsburg. There are many other stories waiting to be uncovered. Rose Burcham’s story and many others are available in the Historical Research Center. Come visit us! You never know what you’ll discover! 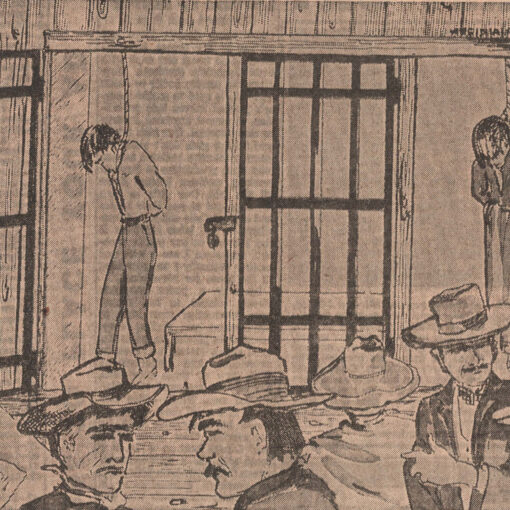 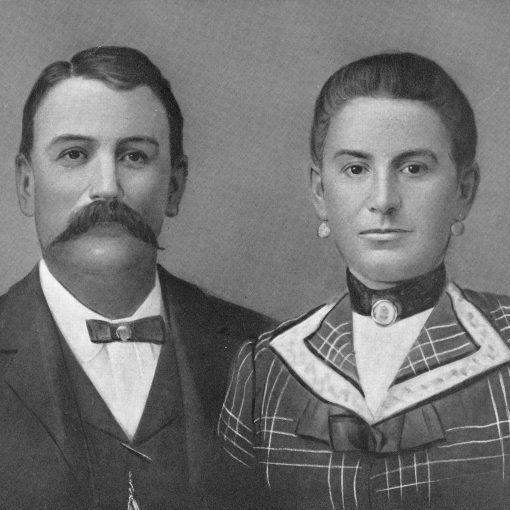 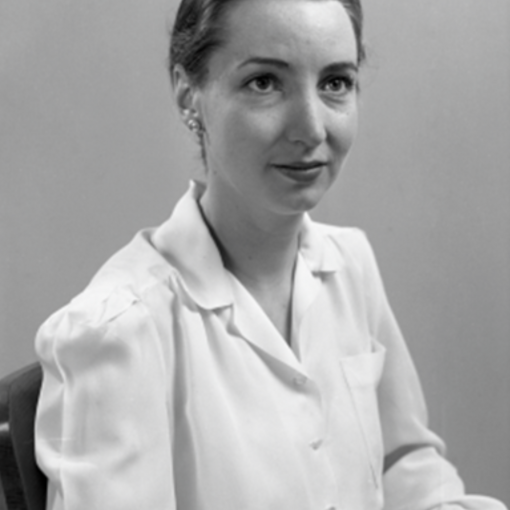