The last edition of Tales from the Vault noted that the Yellow Aster Mining Company was founded with a gold discovery east of Red Rock Canyon in 1895. This was not the first time gold was discovered in this area. Prospectors had been rushing to Kern County since 1851 to inspect Kern River placers. The first eureka moment came in 1853 when a lump of gold weighing forty-two ounces was found near Keysville. Soon after, mining claims began popping up all over the Kern River Valley area. One of these claims was the Long Tom mine. 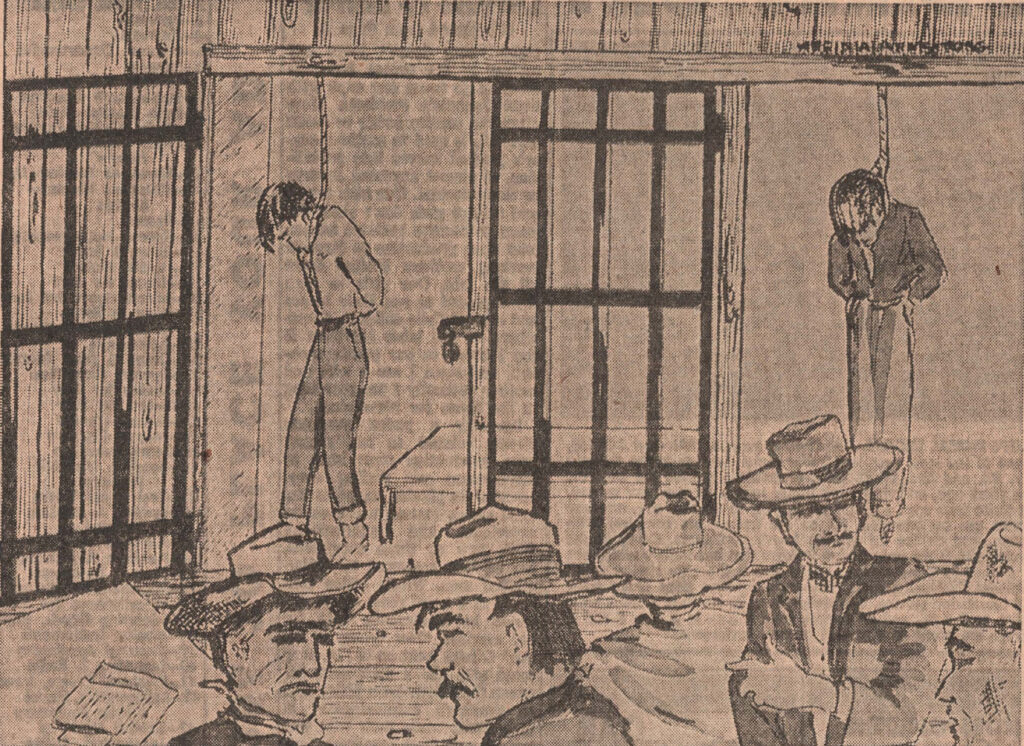 Established by Hamilton Tucker in the 1870s, the Long Tom claim quickly came into dispute. Two brothers, William and Thomas Yoakum, claimed interest in the Long Tom mine. A series of disputes between Tucker and the Yoakum brothers, both legal and domestic that spanned five years, finally exploded into murder on the morning of April 13, 1878. That morning Hamilton Tucker was traveling up the Granite Road with his wife and children. His business partner, William Johnston, was traveling behind in a wagon with Tucker’s sister Sarah Burdett. Two shots rang out striking Johnston and Tucker killing the two miners.

The Yoakum brothers were soon arrested and ordered to stand trial. Their father, Isaac, retained prominent San Francisco attorney, Alexander Campbell. Campbell successfully lobbied a higher court to change the venue to Fresno County. Rather than let that happen, some unknown Kern County citizens formed a lynch mob. On the evening of May 28, 1879, the Yoakum brothers were lynched in their cells. Many in the Bay area cried foul and called for the vigilantes to be brought to justice. In the end, old west justice prevailed.

The story of the Long Tom murder is one of many found in the Historical Research Center. There are many other stories waiting to be uncovered. Come visit us! You never know what you’ll discover! 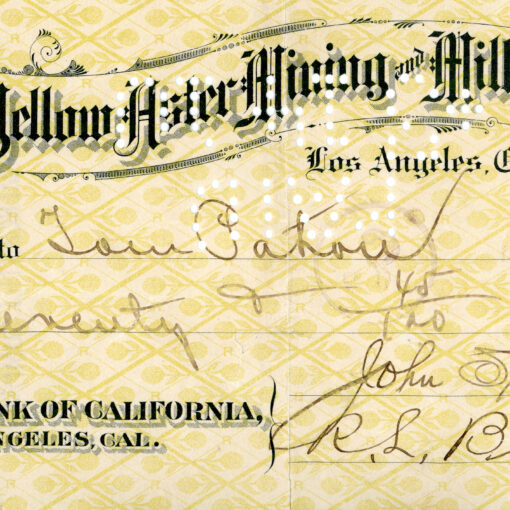 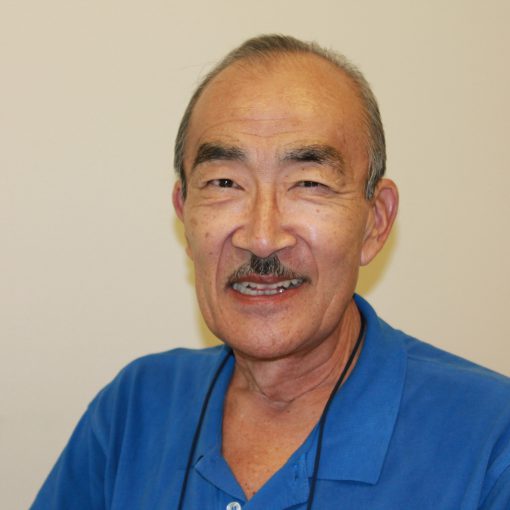