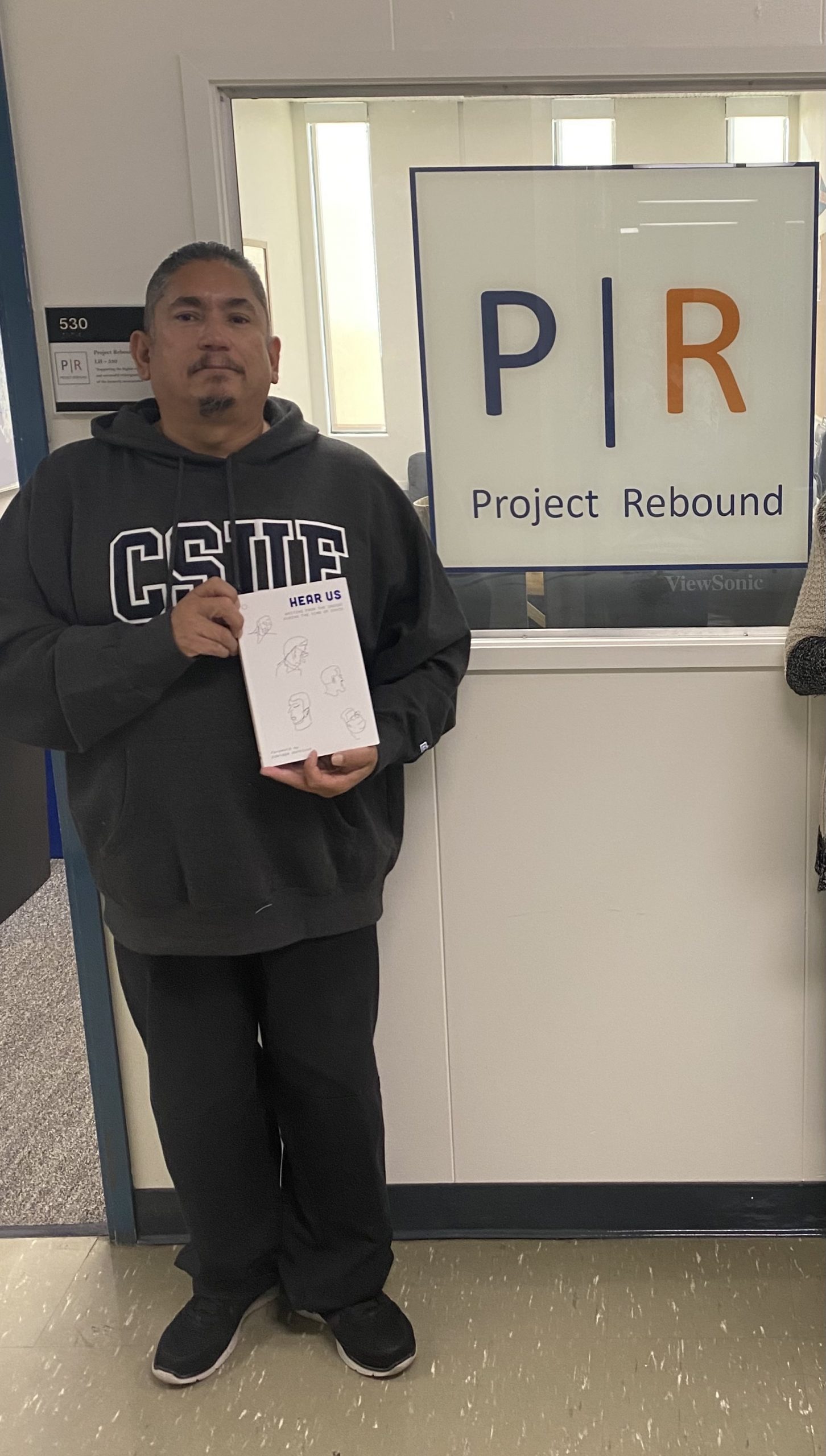 In his interview with Dr. Tiffany Tsantsoulas, CSU Fullerton student Hector Martinez discusses his involvement with Project Rebound and his role in assisting formerly incarcerated students with navigating higher education. Growing up in both Bakersfield and Los Angeles, Hector struggled with identifying positive role models. An environment of gangs, drugs, and violence ultimately influenced his actions and resulted in a constant cycle of incarceration. It wasn’t until he wanted to prove a point to his son that he enrolled in college, where professors and faculty pushed him to reach his full academic potential. While in college, Hector successfully created the Pinta Club, offering mentorship and support to students in a situation similar to his. Now that he has almost completed his baccalaureate degree, Hector aims to pursue a master’s in Higher Education and continue to open doors for formerly incarcerated people seeking higher education.