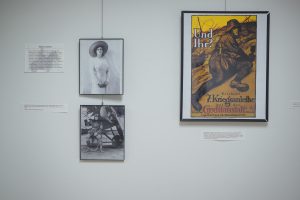 They crouched in the trenches, wondering if they could ever go home again and what they were dying for. They comforted the dying in field hospitals. They watched with horror as their comrades, old friends and new, died in agony from poison gas attacks or were mowed down by gunfire. Some were sure their cause was just while others found out through experience that it was not. They were soldiers, staff members, nurses, civilians, survivors. 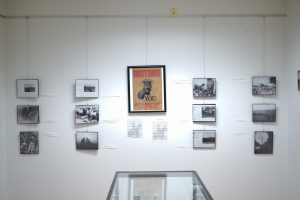 The Great War was indeed a world war, involving people from all inhabited continents. Staples of modern warfare such as chemical weapons, planes and tanks began to be used. PTSD, or “shell shock” was not understood but existed. Nationalism was rampant, especially in the major powers. Events of the war would in turn spur resentment and yet another war. 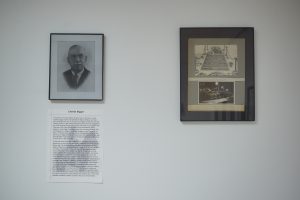 Kern County was not untouched by the war. Some came home, some did not. Some fought for the American army; some fought for Commonwealth armies. A local priest served as a chaplain. An Irish-born bookkeeper died in the trenches in France. A pair of Native American brothers  survived their service. African-American soldiers promised to return home with honor. A Bakersfield-born Latino medic was stationed at the Presidio.

November 11, 2018 will mark one hundred years since the war ended. Those who served and suffered are dead now, but their memories should not be forgotten.

To you from failing hands we throw

The torch; be yours to hold it high.

If ye break faith with us who die

We shall not sleep, though poppies grow

(from “In Flanders Fields” by John McCrae)

Historical Topics on World War I  Take a virtual tour of the Exhibit. September 2018 through June 2019