Welcome to the virtual tour of The Bakersfield Californian Building!

Built in 1926 by architect Charles H. Biggar, The Bakersfield Californian Building is a fine example of Italian Renaissance Revival architecture. The gravitas conveyed by the structure itself is fitting, given the prominent role that the newspaper and its owner, Alfred Harrell, had on the community of Bakersfield. Please navigate the map below by clicking on the buttons to learn about this beautiful building and its legacy within the community it served. 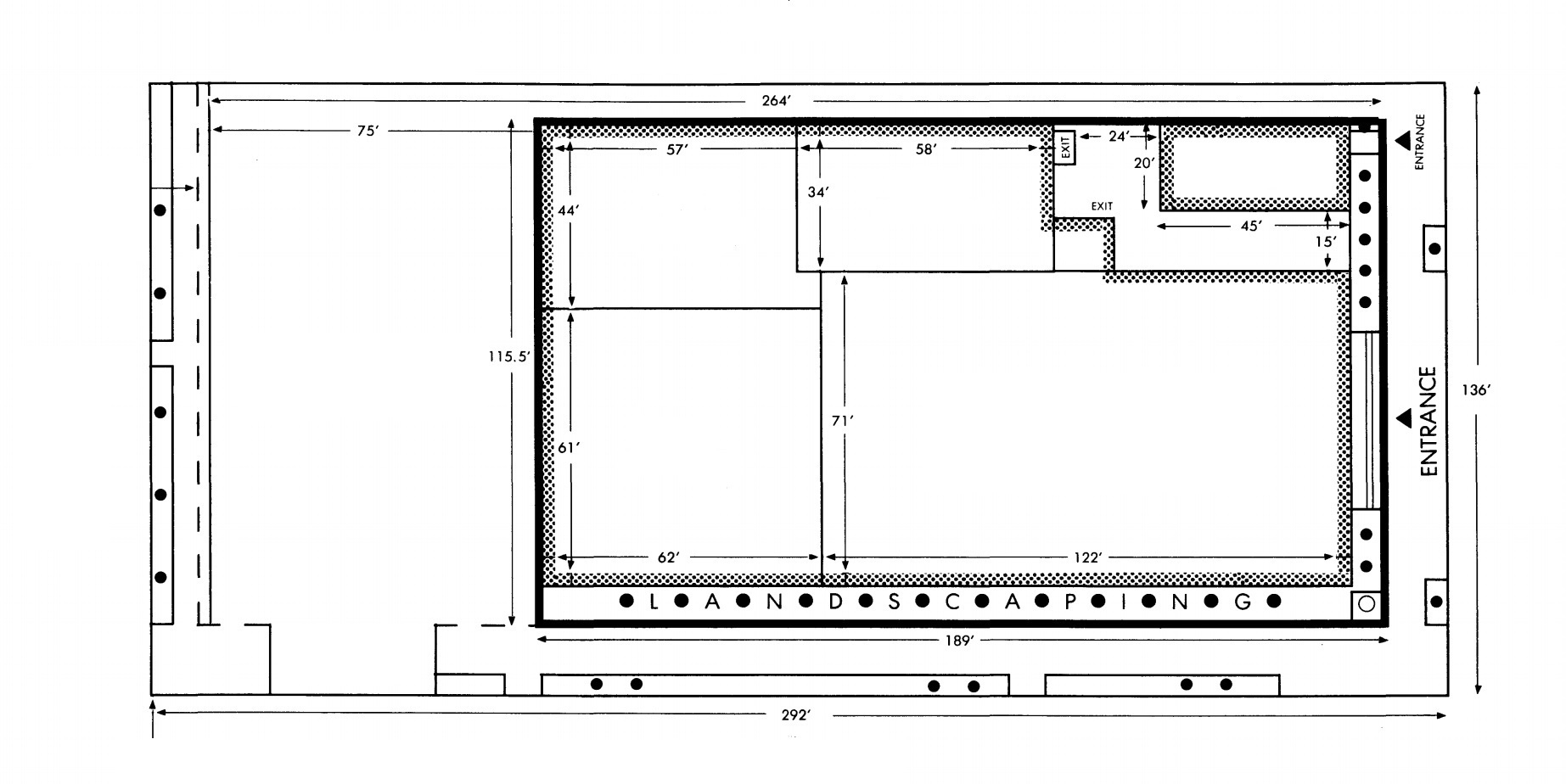 The Bakersfield Californian newspaper was a pillar of the Bakersfield community, providing Kern county’s small businesses a place to advertise their goods and services during hard economic times such as the Great depression. The building served as a gathering point for Bakersfield residents during sporting events such as the World Series. The newspaper supported the sale of war bonds during both World Wars and supported the Central Valley Project in an effort to provide water to many Californian farmers. The Bakersfield Californian Building was home to many significant events not just in Kern County but California as a whole. From its new location, the newspaper still strives to inform local citizens about news and events both local and national, while providing valuable opinions and editorials from staff and the community itself. Though the structure itself no longer houses the organization from which it takes its name, it stands as a lasting monument to the value of local journalism.